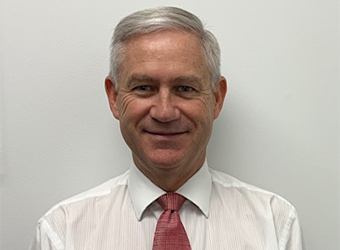 Hugh completed the ‘Land Broking’ course in 1989 and practiced on a part time basis until 2005 when he became a partner in the business. Hugh specialises in both general and Estate Conveyancing.

Hugh has lived in the Hallett Cove area since 1986….. but his wife is keen for him to move on….. (with her) to a smaller house now that the children have moved on (and before they try to come back home!)

As one of the Crows supporters (married to a Power fan) in the office, he is happy for when either beat interstate teams in the AFL.

He is passionate about riding road and track motorcycles (and plans on an expansion of bikes, to his wife’s dismay) and scuba diving.

He loves travel and heads off as much as he thinks he can get away with. 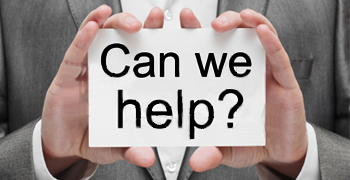 Proud Members of the AICSA